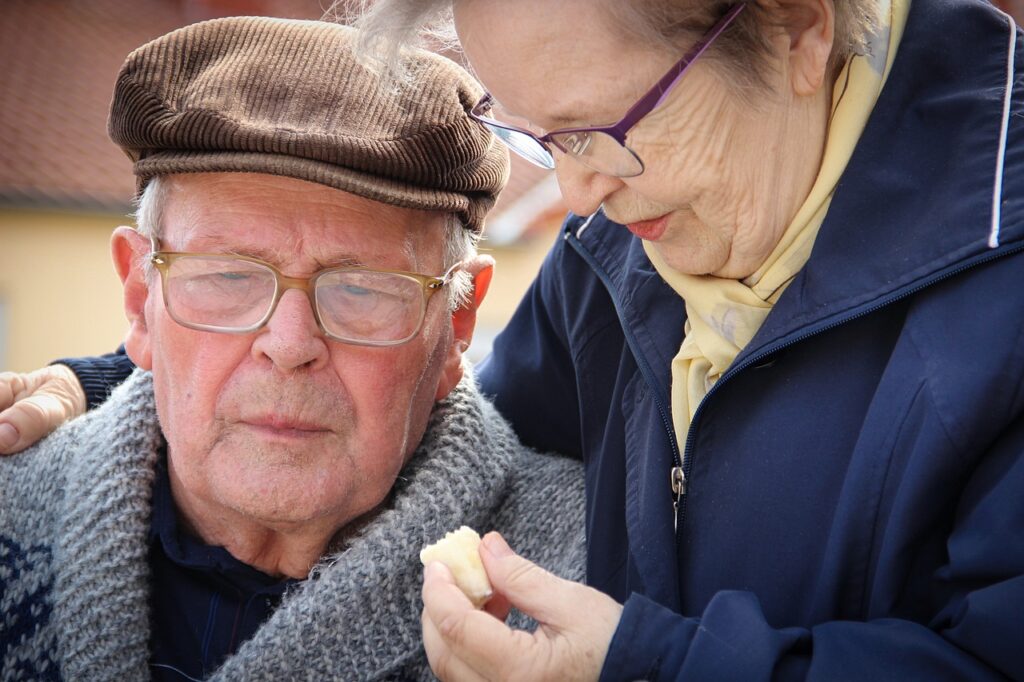 Why What you think of as typical communication is likely to cause a fight. Read More…
Read More......

Let’s face it, we can all be a pain in the ass sometimes.  I know you probably think “Moi?  How can that possibly be?” – But since we’re all very different people, we can get on each other’s nerves.  However, the next time your partner does something that ticks you off, STOP – take a deep breath – and DON’T become critical.  Sometimes when you yell or get angry that can feel good, it can feel empowering, like you’re doing something productive about the situation…but it is precisely the least effective strategy for getting what you want.

What ends up happening when you do that, is very predictable. Your partner will most likely get angry, defensive, or explain his or her position…which just pours fuel on the fire.  Arrgh!!  It just makes you angrier!

But getting angry doesn’t allow you to get your needs met, nor does it get your concerns heard or addressed.

So… what can you do instead?

Instead of saying you’re such a slob, or you never do this or that – remember that before you say or do anything at all, that your own behavior during stress is a choice that will surely have a consequence.  Your choice and its consequence is about who you decide to be.

Take a moment to ask yourself: What would be a kind, smart, responsible and brave response to the situation, rather than an extreme reaction?

We use those four words, because they activate four parts of yourself…four divergent mindsets, each with its own internal wisdom, which you can access whenever you want.

Think of a stressful situation you might have with your partner.  Now ask yourself,

How can I respond to my upset in a way that is kind (to us both)?

How can I respond to my upset in a way that is smart (both short-term, and long-term)?

How can I respond to my upset in a way that is responsible (to the needs of everyone involved)?

How can I respond to my upset in a way that is brave? (that might push me out of my comfort zone, for the sake of everyone’s highest good, including my own?)

Medical research has shown that asking yourself specific questions to think about releases some positive hormones in your brain, allowing you to reason more clearly, which is a good place to start when you’re upset.

You can see how each of these four questions above gives you different ideas as to how to respond to any stressful situation with your partner.  Being able to see your situation from this variety of perspectives puts you into a “Character Champion Mindset,” allowing you to solve your own problems more effectively – and not just problems in your relationship.

When you use a Character Champion Mindset, you might therefore say something like “Honey, it hurts my feelings when you don’t clean up after yourself. It makes me feel like maybe you don’t recognize the value of my time.”

If you state what you do want, in a positive way: “I would appreciate it so much, if when you finish eating you could wash your dishes. It would mean a lot to me and make me feel very cared about.”

Hmm, what do you think? Do you think your partner will be able to respond better to something like that, versus being told how awful and irresponsible he or she is?

Sometimes we resist taking responsibility for our words and actions, because it’s quicker and easier to just react based on our emotions.  In addition, it can be harder to express ourselves calmly because it feels more vulnerable than getting angry.  Maybe we don’t want to appear weak.

However, I have news for you…anger is generally what’s known as a “secondary emotion,” meaning that when you look below the surface, there’s usually either pain, guilt, fear, shame or hurt. You may not realize what’s underneath your anger, and it can feel so much more powerful to get MAD – but it is destructive and damaging to your relationship.  It does not help you to actually get your needs met.

If you can be brave and express those more vulnerable feelings underneath the anger, your partner is much more likely to respond with care and concern if he or she is generally a caring and empathic person.

Expressing your wants and needs in a less reactive way is going to allow your partner to be more responsive and actually listen to you. You’re much more likely to have a productive dialogue. Often your partner is not trying deliberately to be an asshole just to piss you off.

Communicating in a kinder and smarter way, may give your partner an opportunity to make sincere amends without having to defend their character as if their life depended on it. It gives your partner another chance to do better next time.

Next time you get upset with your partner, first think about what your feelings are, underneath your anger.  Is it pain? Guilt?  Fear?  Shame?  Hurt?  What are you honestly feeling, that your partner has triggered?

Okay, that’s the feeling that you want to calmly address.

Then ask yourself, what would be a kind, smart, responsible and brave response to the situation, rather than an extreme reaction?

6 thoughts on “How To Not Fight Like A Champion”