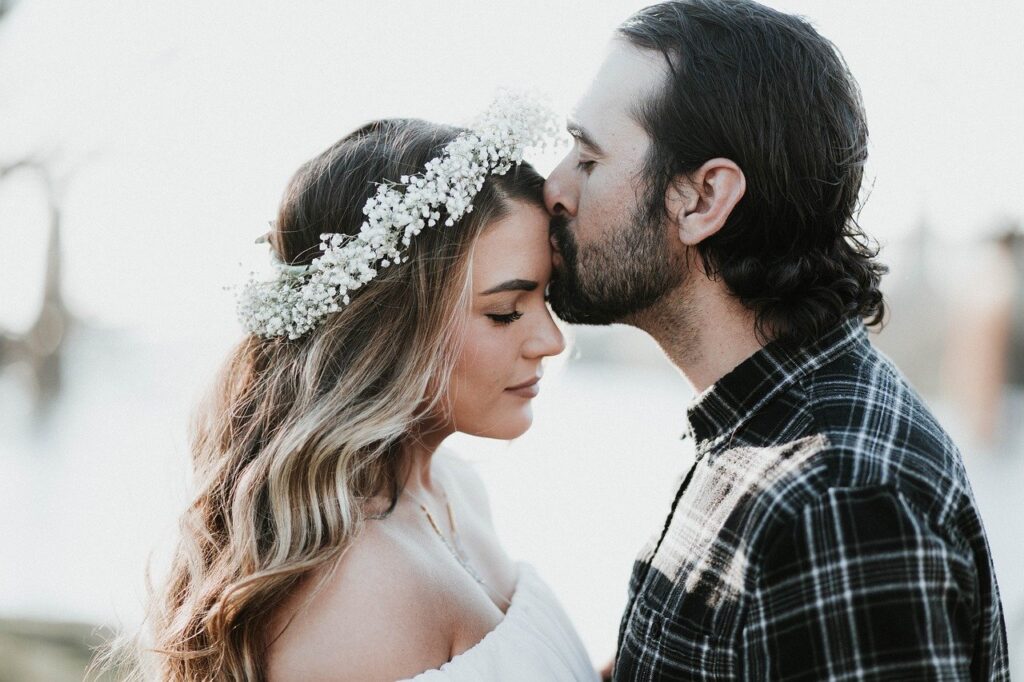 The You, The Me and the we

There are three entities in a relationship.
There is “YOU”, “ME” and “WE”.

Communication Tip #5: The You, The Me, and The We

There are three entities in a relationship.

I want to let you know that an attitude of each person out for themselves just doesn’t cut it in a relationship.  Nor does being a martyr and sacrificing yourself on the altar of the relationship, just to be loved by your partner!  You need to be your own person as well. So, how do you balance these two polarities of being completely self-focused versus being other-focused in healthy ways, so you create a “we” and sense of togetherness while maintaining your own unique sense of self?

When you’re single, and not in a committed relationship, often you don’t have to consider the needs, wants and desires of another person. You pretty much get to do what you want, when you want. Your responsibility is primarily to yourself (there are exceptions of course). You have a lot of freedom to make your own decisions, to be entirely your own person, that you’ll naturally lose to some extent when you’re in a committed, long-term relationship.

Sometimes when people get into a relationship, they act like they’re still single even though they have a partner. They might not yet be oriented toward being in a relationship, and are used to being more self-focused.  However, this will cause major issues if this doesn’t change pretty quickly.  If, for example, your partner wants to spend more time together, but you want to play golf every spare minute of the day with your friends as you used to before your relationship, this just won’t fly…not if you really want to have a relationship.

Making a unilateral decision to do something like that without creating a win-win that works for both people in a relationship is not looking after the “we”. It’s just looking out for the “me,” which is probably going to create negative feelings. Your partner’s feelings need to be considered, if you want to create a happy, healthy Character Champion relationship.

On the other hand, if you get into a relationship and all of a sudden, every minute of every day is completely centered around the needs, desires and wishes of your partner, that can cause its own set of problems. What I’ve noticed is that sometimes people start to smother their partner, demanding all their attention. They may even start to neglect a lot of areas of their own life. They stop calling friends, going out, doing the things that made them the vibrant healthy person that their partner was initially attracted to. While it’s completely normal for things to shift to some degree when you get into a relationship, this pattern is just as harmful and unhealthy as being too “me”- focussed.

Having a Character Champion Mindset means we strive to find a healthy balance between the you, the me & the we. That balance may look very different among different relationships.  It will depend on your individual, preferred Mindset, and your circumstances.  If you have differing needs, don’t worry; this is extremely common among relationships. If your partner needs less time together, this DOES NOT MEAN that they love you any less!

People have different Mindsets, and these Mindsets can have very different needs for different kinds of interaction.  These needs have nothing whatsoever to do with any feelings about the other person in the relationship!

Now let’s look at the differences between the interaction needs among the four different kinds of Mindsets:

A Blue Mindset needs the most personal romantic interaction of all people, and a lot of general social interaction.

An Orange Mindset (with some introverted exceptions) needs the most general social interaction, and a lot of personal romantic interaction.

A Gold Mindset needs an average amount of both general social and personal romantic interaction.

These are general tendencies, and there are certainly exceptions.  However, this gives you the understanding that your partner’s need for romantic interaction and social interaction is nothing for you to take personally!  The truth is, it really is “different strokes for different folks,” and respecting your partner’s needs even if you don’t relate to them is definitely the wisest thing to do, if you want a healthy, long-term relationship.

You may need to take the time to talk about your personal needs for romantic and social interaction, in order to understand where your partner is coming from. Figure out a win/win so both of you feel that the “you,” the “me” and the “we” are all being taken care of.