To recognize the suffering of self and others with the willingness to take needed action to alleviate pain.

We do this by showing courage, taking responsibility, seeking knowledge, and sharing kindness.

Learning to work, live, and play together using mutual respect and synergy we prosper united in a spirit of compassion. 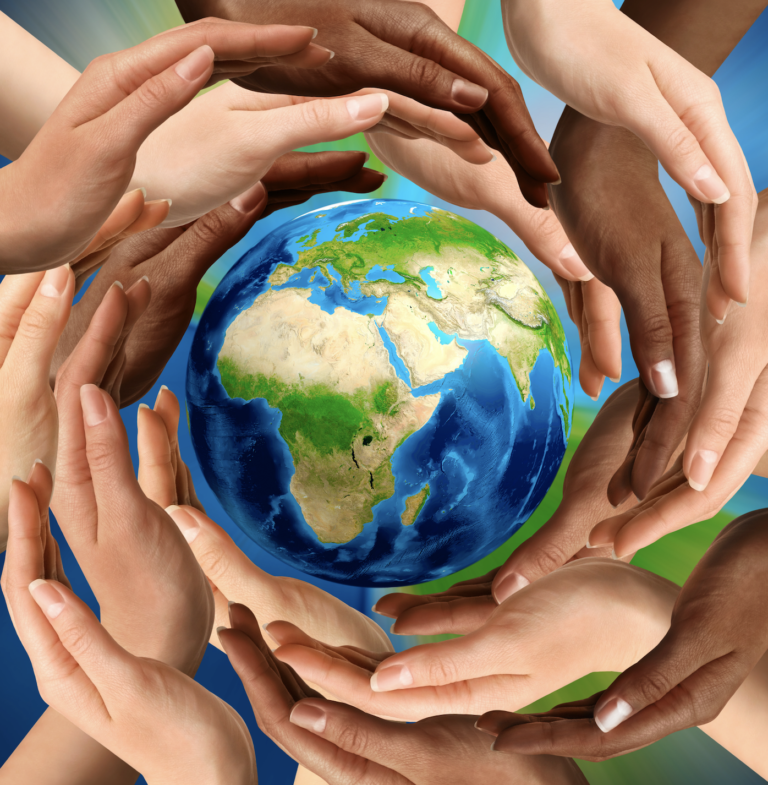 “Character Champions Behavioral Health & Wellness” and its original educational non-profit arm” Character Champions Foundation” mission is to support individuals, families, organizations and communities in learning how to use compassionate actions to “Level Up” their character to achieve desired goals with champion win – win results like Character Champions.

A Character Champion is someone of any age, in any part of the world, who wants to help make the world a better place by acting in safe, smart, kind, and brave ways. Your character is made up of how you think, feel, and act. Character is not one thing. It is the pattern people show by how they behave with others and how they treat themselves.

People with champion-like characteristics think, feel, and act in ways that do not hurt themselves or others. These types of people are called Character Champions because like champions, they strongly support, defend or fight for character qualities in self and others that encourage the health and the well-being of all.

Character Champions believe that it is our character beliefs that unite us against whatever threatens us locally and globally. Character Champions understand that all individuals have the right to be treated with mutual respect and care. 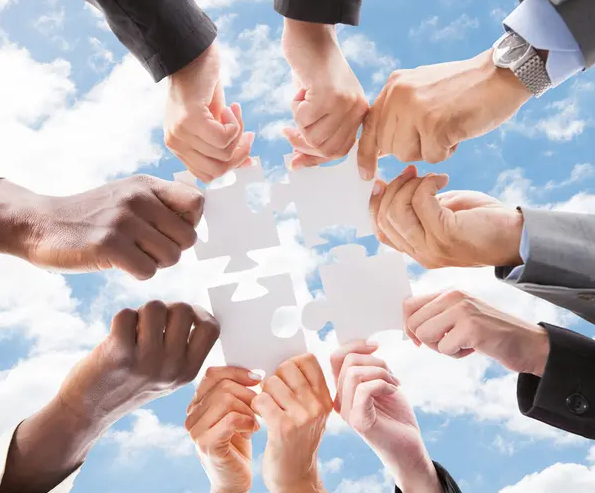